Aim and objective: To evaluate the risk factors for surgical site infection in patients undergoing surgery in the gynecology department.

Materials and methods: This observational study was conducted among 200 women admitted for gynecological surgery. A detailed history and demographic and surgical details were noted. The recovery of these patients and the presence of surgical site infection (SSI) were also noted.

Results: Of the 200 participants, 21% developed SSI and 38% of overweight women and 24% women with anemia developed SSI. Mean duration of hospital stay was more in women with SSI.

Conclusion: We conclude that abnormal BMI, route of surgery, and amount of blood loss during gynecology surgery are important risk factors of SSI.

Surgical site sepsis is a common complication after gynecological surgeries. Surgical site infections are serious operative complications that occur in 2% of surgical procedures and account for some 20% of healthcare-associated infections.1 This results not only in increased morbidity, but also in increased hospital stay and cost of treatment for the patient. Many risk factors such as obesity and anemia have been studied in various surgeries but the influence of risk factors on infection after gynecological surgeries still needs to be evaluated.

This study was conducted with an aim to evaluate the risk factors for SSI in patients undergoing surgery in gynecology department.

Ours was a prospective study involving all patients undergoing major gynecology surgery in our hospital. Ethical clearance was obtained from the institutional ethical committee. Details regarding the age, BMI, and existing medical illness were noted. Note was also made regarding the surgery done, duration of surgery, and the amount of blood loss during surgery. In the postoperative period, recovery of the patient was observed which included duration of hospital stay and presence of SSI. Data were tabulated and analyzed using the Chi-squared test.

Two hundred women admitted in our hospital for gynecological surgeries and consented to participate in the study were included in the study. Demographic details of these women such as age, BMI, and coexisting illness were noted. During the surgery, a note was made of the route of surgery (abdominal/vaginal), duration of surgery, and the amount of blood loss. All the women who participated in the study received the same preoperative medications and postoperative antibiotics and underwent surgery in the same OT. These women were followed up prospectively until their discharge. A note was made whether any women developed SSI.

Of the 200 women included in the study, 42 women (21%) developed SSI while 158 (79%) did not. Women who did not develop SSI were categorized as group I and women with SSI as group II. The demographics and various risk factors were analyzed and compared between the two groups using the Chi-squared test.

On analyzing the age composition of the two groups, we found that maximum patients in both groups belonged to the age group of 41–50 years. On classifying the entire study population on the basis of age and then analyzing the incidence of SSI, we found that 29% of women less than 30 years of age developed SSI followed by 22% of women in the age group 51–60 years. Only 19% women in age group 41–50 years developed SSI. But on applying the Chi-squared test, these differences were not found to be statistically significant with a p value of 0.9557.

Twenty four percent of women with anemia developed SSI as compared to 18% of women without anemia. A p value of 0.3025 suggested that this difference was statistically insignificant. This could have been because of the fact that anemia was corrected in all women by blood transfusion, both pre- and postoperatively.

Mean duration of hospital stay of women without SSI was 11.39 days as compared to 13.61 days of women with SSI. Duration of surgery had no effect on the incidence of SSI as seen by the p value of 0.295. The incidence of SSI was highest in women who underwent abdominal surgery (33%) and least in those with laparoscopic surgery (11%) (Fig. 2). This difference was statistically significant with the p value 0.0022.

The rate of SSI was directly proportional to the amount of blood loss. Forty two percent of women with intraoperative blood loss more than 450 mL developed SSI as compared to only 17% of women with blood loss less than 150 mL (Fig. 3). The p value was 0.0326, suggesting this difference to be significant.

We conclude that abnormal BMI, route of surgery, and amount of blood loss during gynecology surgery are important risk factors of SSI. 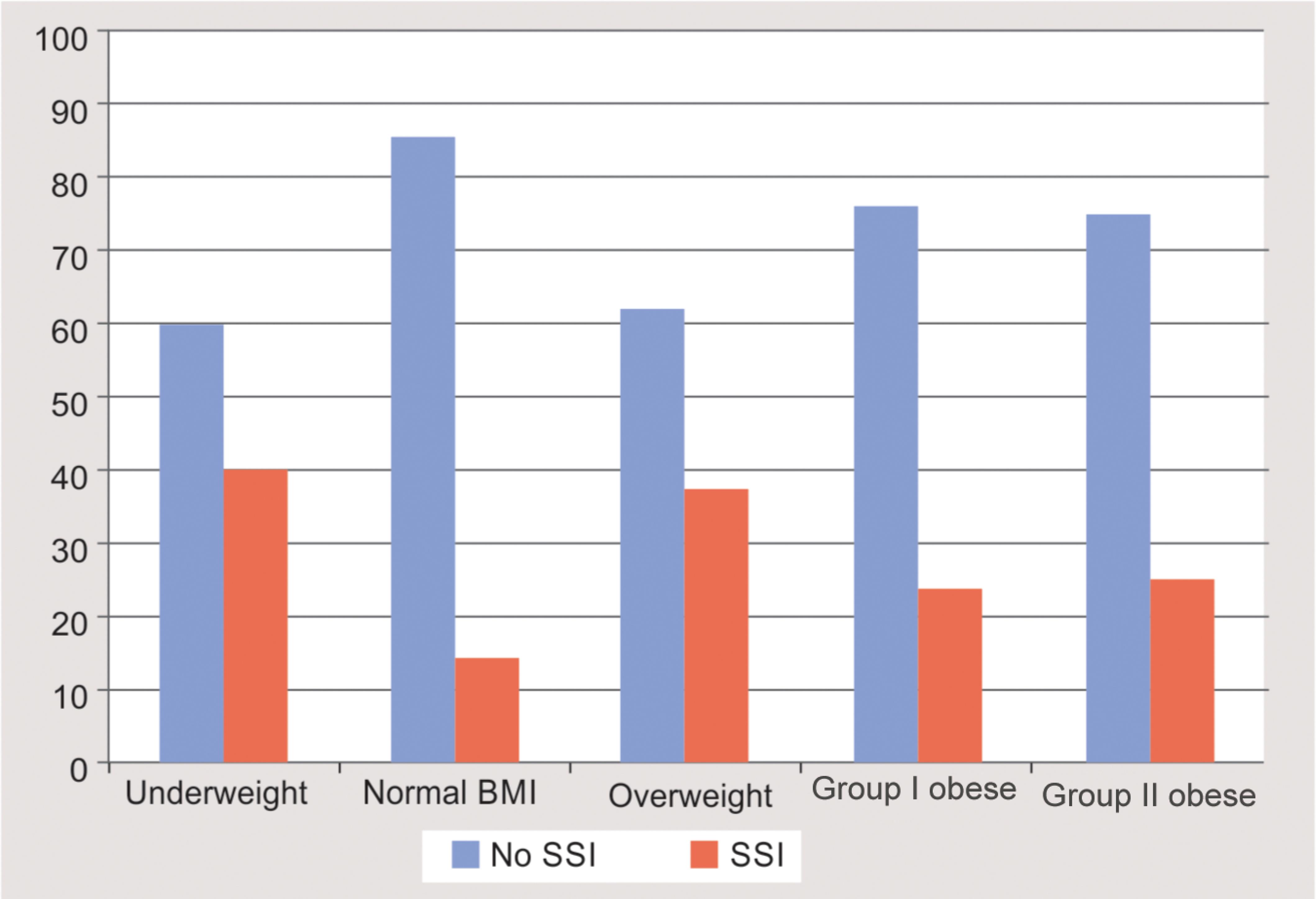 Fig. 1: Rate of SSI according to the BMI of patients 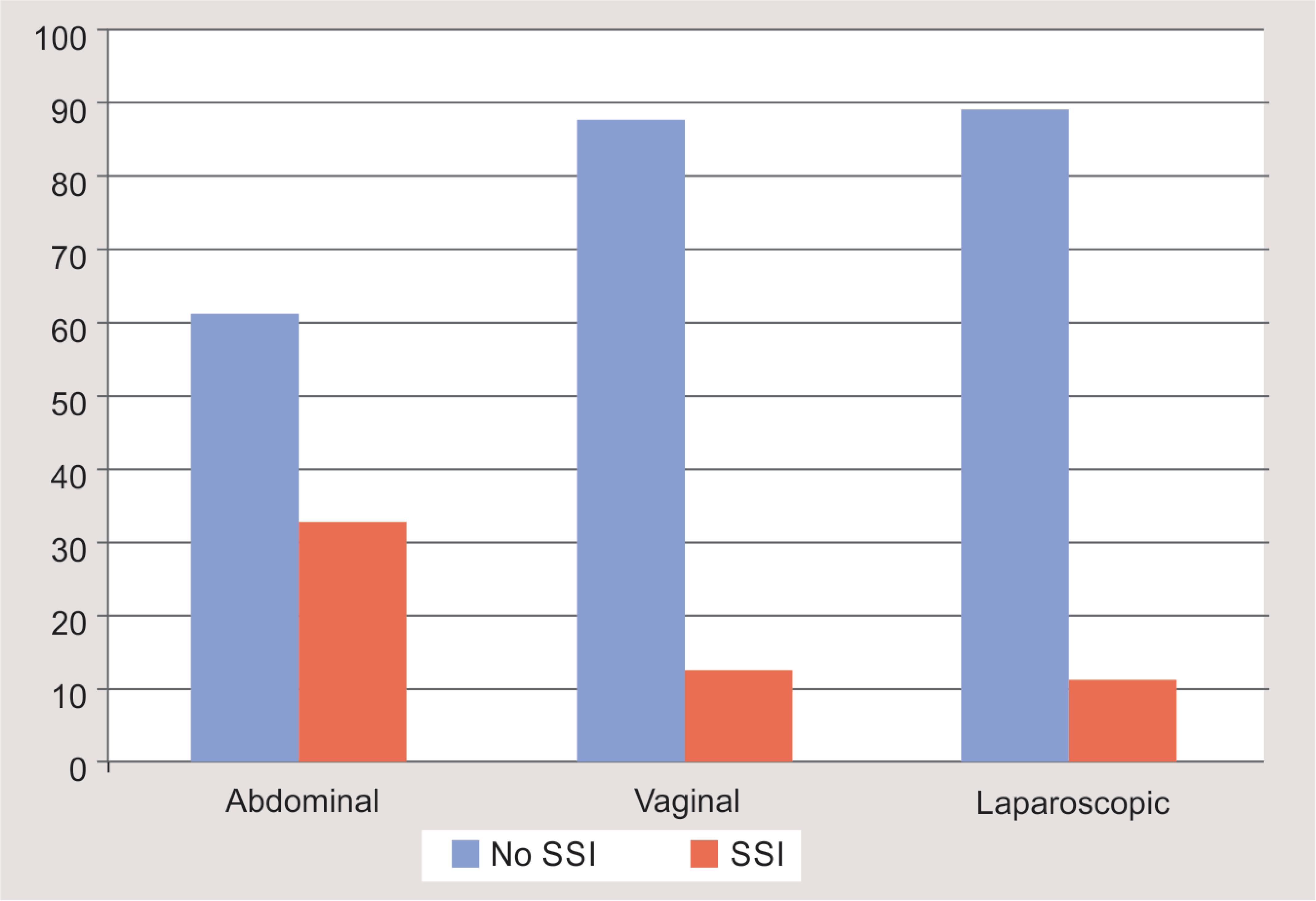 Fig. 2: Incidence of SSI according to the route of gynecological surgery 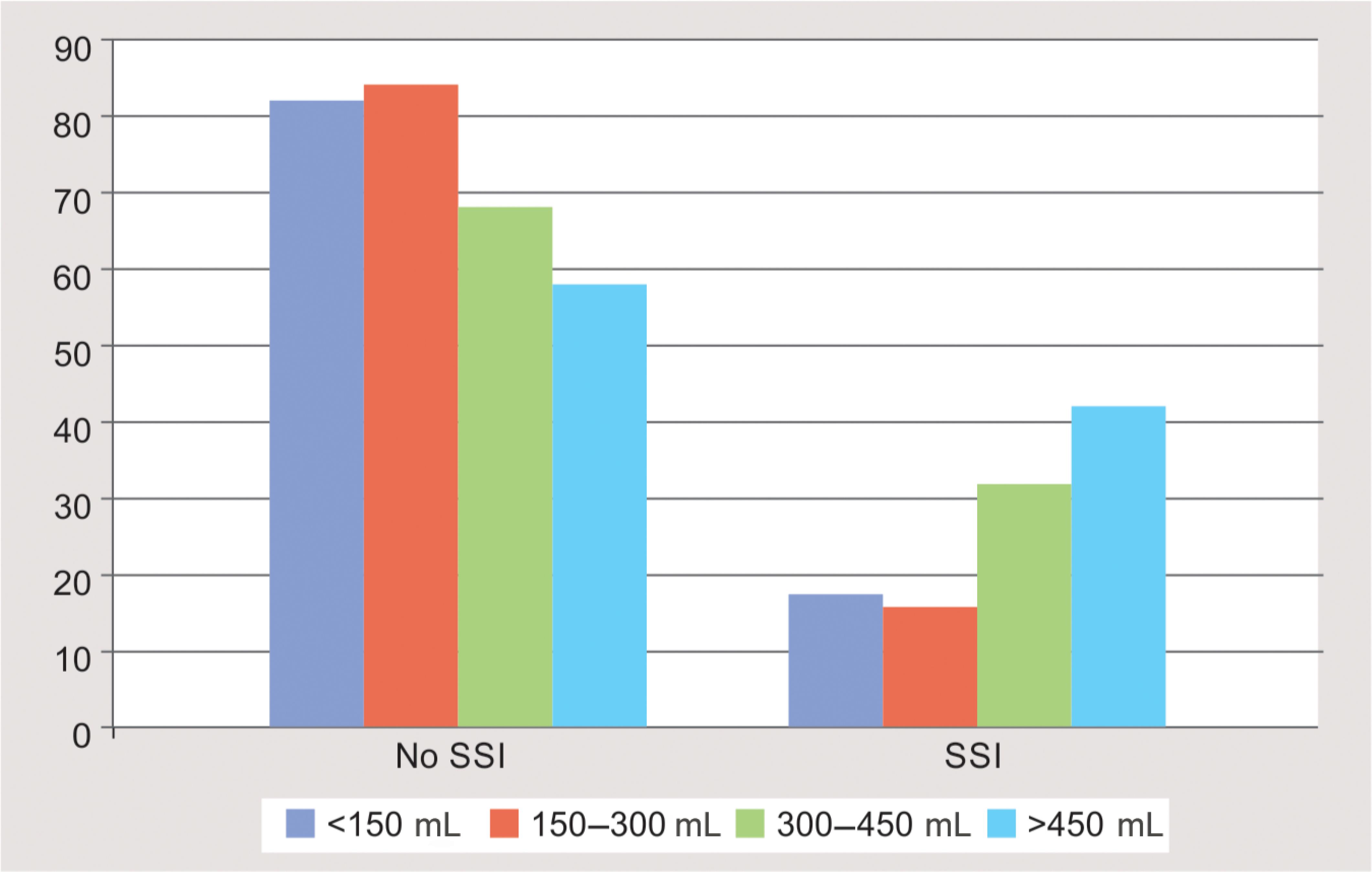 Fig. 3: Rate of SSI according to intraoperative blood loss

Gregory et al. conducted a study on SSI. Among 723,490 surgical hospitalizations, 6891 cases of SSI were identified. They concluded that nearly 1 million additional inpatient days and $1.6 billion in excess costs due to SSI.3

Manjunath et al. did a retrospective review of patients undergoing general and vascular surgeries between from 2000 to 2006. Multivariate logistic regression analysis identified previous operation, duration of operation, hypoalbuminemia, and history of chronic obstructive pulmonary disease as independent risk factors for SSI. Only hypoalbuminemia and a previous operation were significantly associated with deep or organ/space infections.1

Brian et al.5 conducted a cross-sectional prospective study involving all patients who underwent major surgery in surgical wards between July 2009 and March 2010. Surgical site infection was detected in 65 (26.0%) patients, of whom 56 and 9 had superficial and deep SSI, respectively. Using multivariate logistic regression analysis, the presence of premorbid illness, use of drain, use of iodine alone in skin preparation, duration of operation ≥3 hours, and cigarette smoking significantly predicted SSI.